Hillary Rodham Clinton gave the keynote address at the Women in the World Summit in New York City. In her first public speech since announcing her campaign for president, Clinton spoke about the struggles of women and girls to achieve equal rights and had strong words for her critics and political opponents. The speech was reminiscent of her famous “women’s rights are human rights” speech in 1995.

Clinton concluded by saying that there was still much work to be done in the realm of equal rights in the United States and around the world. But she expressed her optimism that equal rights can be achieved. 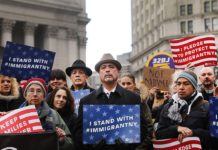 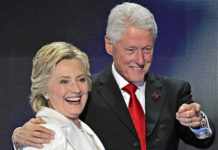 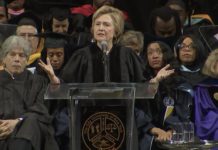