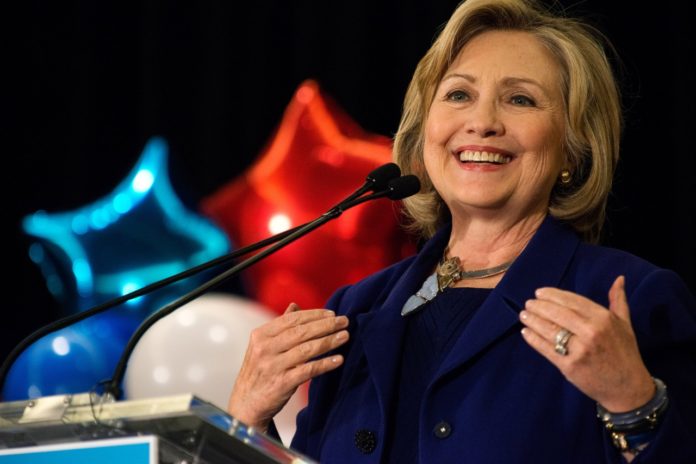 On Wednesday, Hillary Clinton released a statement of support for the new agreement between the United States and Israel. The plan will provide Israel with $38 billion in military aid over the next decade. In her statement, Clinton said that the agreement between President Barack Obama and Prime Minister Benjamin Netanyahu reaffirms the relationship between the two countries. She vowed as president to continue that support. A copy of Clinton’s statement is below.

“America’s commitment to Israel’s security must always remain rock-solid and unwavering. That’s why Senator Kaine and I applaud the agreement on a new memorandum of understanding regarding American security assistance to Israel, and congratulate Prime Minister Netanyahu and President Obama on this important diplomatic achievement.

It reaffirms the depth and strength of the U.S.-Israel relationship — which is based on common security interests, shared values, and deep historical ties — and sends a clear message to the region and the world that we will always stand shoulder-to-shoulder with Israel.

The agreement will help solidify and chart a course for the U.S.-Israeli defense relationship in the 21st century as we face a range of common challenges, from Iran’s destabilizing activities to the threats from ISIS and radical jihadism, and efforts to delegitimize Israel on the world stage.

As President, I will work with our partners to implement this agreement, ensure that Israel always maintains its qualitative military edge, and take our alliance to the next level”