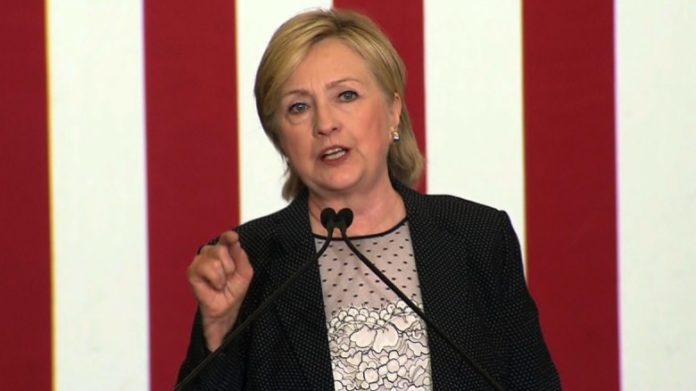 Hillary Clinton attacked Donald Trump’s economic plan in a speech in Warren, Michigan. She hit Trump hard calling him the enemy of “the little guy” and that his economic agenda would be beneficial for him and his businesses, but would write off everyone else. “There is a myth out there that he’ll stick it to the rich and powerful because, somehow, at heart, he’s really on the side of the little guy. Don’t believe it,” she said. Clinton then gave a point-by-point rebuttal to Trump’s plan by describing her plans to increase taxes on the wealthy, make big businesses pay higher taxes when they outsource their workforce, and improve the nation’s infrastructure. She argued that her plan will create more jobs and build the economy at a faster pace 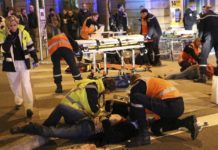