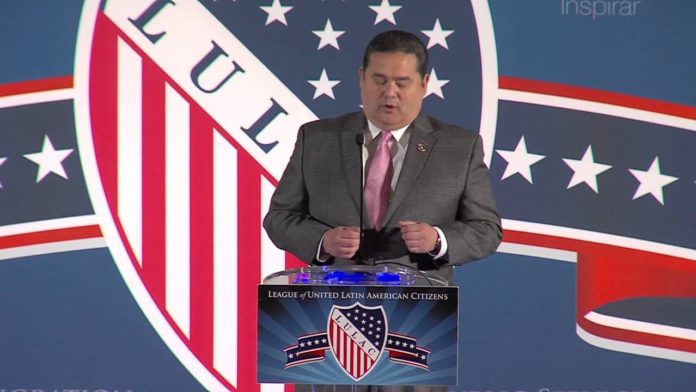 On Thursday, Hillary Clinton spoke to the League of United Latin American Citizens (LULAC) in Washington, DC. During her speech, Clinton urged Latinos to get out to vote in November to send Republican Donald Trump a message that Latinos are an important part of the American population. She criticized Trump for his divisive language and pledged to work toward a comprehensive immigration reform plan as president. Clinton said that country was founded by immigrants and it is the diversity of the United States that makes it unique. She said, “The choice we make will say a lot about who we are and whether we understand and celebrate the diversity of our country, which makes us all the stronger.” A video from the event is below.