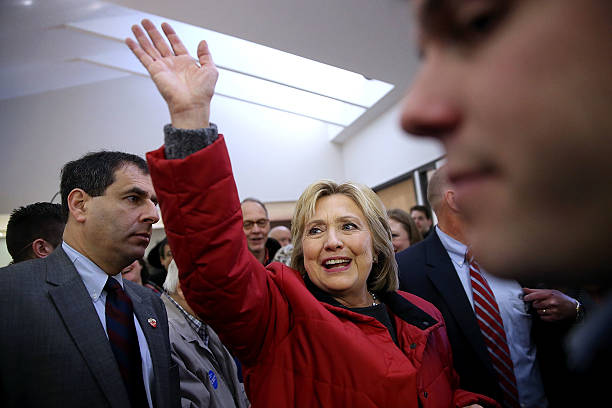 Hillary Rodham Clinton kicked off her campaign by traveling (in a van she has nick-named “Scooby”) to Iowa. She made several appearances in the cities of Mount Vernon and Monticello. Instead of making stump speeches or meeting with donors, Clinton opted to meet with people going about their day. She stopped in and chatted with patrons at at least two coffee shops, walked down the street of LeClaire meeting with passers by and business owners, and she took part in a roundtable discussion with students at Kirkwood Community College. It is clear that Clinton’s early focus is reaching out to voters.

In her discussion at Kirwood Community College, Clinton began to outline her political platform referring to what she calls the “four big fights that I think we have to take on, because there are those who don’t agree with what I think we should be doing, and they’re pretty powerful forces.” The four big fights she referred to are: building an economy for America’s future, strengthening families and communities, reforming campaign finance, and continuing to focus on national security. Clinton will continue to flesh out her platform over the coming months.