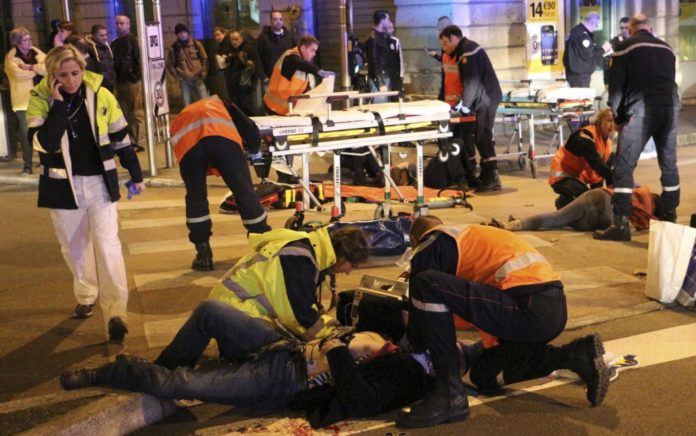 On Friday, Hillary Clinton released a statement condemning the terrorist attack in Nice, France that killed 84 people and left more than 200 injured. Clinton expressed her sympathies and stressed the importance of not giving in to terrorists. Calling the attack “cowardly,” Clinton said that we will continue to work with our allies around the world to fight terrorist action. A copy of Clinton’s statement is below.

“Once again, it appears that terrorists have struck at one of our closest allies in Europe, attacking families celebrating the history and culture of their country on Bastille Day. Every American stands in strong solidarity with the people of France, and we say with one voice: we will not be intimidated. We will never allow terrorists to undermine the egalitarian and democratic values that underpin our very way of life. This cowardly attack only strengthens our commitment to our alliance and to defeating terrorism around the world. Our thoughts and prayers are with the families of those killed and injured, and with all our friends in France.”