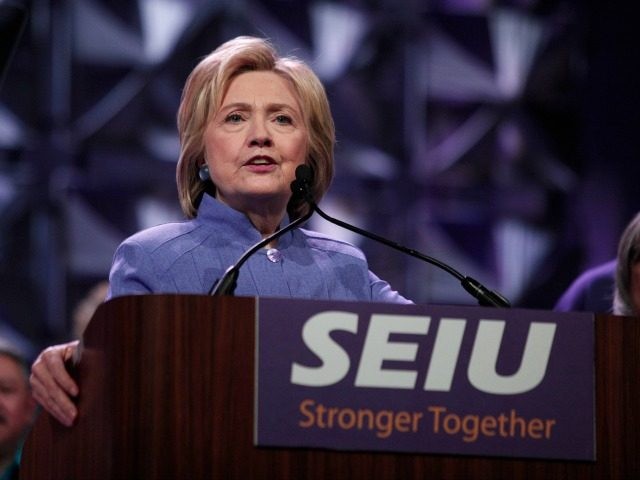 Hillary Rodham Clinton spoke to members of the Fight for $15 movement by phone. The group is fighting for a $15 minimum wage for fast food workers and their right to unionize. Clinton told the group, “I want to be your champion. I want to fight with you every day. I’m well aware that the folks on top already have plenty of friends in Washington, but we together will change the direction of this great country.” In addition, Clinton voiced her support for unions and their right to collectively bargain. Increasing the minimum wage and union support are expected to major points in Clinton’s platform for 2016.